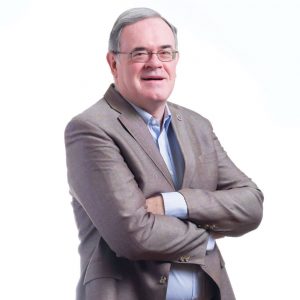 With much joy and anticipation, we are writing to announce that Gordon Rixon, SJ has been named President Designate of Regis College, subject to confirmation by the Congregation for Catholic Education of the Vatican. He was unanimously recommended by the Presidential Search Committee and subsequently confirmed by the Governing Council.

We are in challenging times, not least because of the new Federation of Regis College with the Theology Faculty of St. Michael’s College. Gordon’s long and distinguished association with Regis, as well as his personal leadership qualities, make us absolutely confident that Regis will have a bright future.

At the same time, Gordon and Regis’ success will also require the commitment of all persons associated with Regis, including faculty, staff, students, alumni, and benefactors, to engage and support the realization of our common mission.