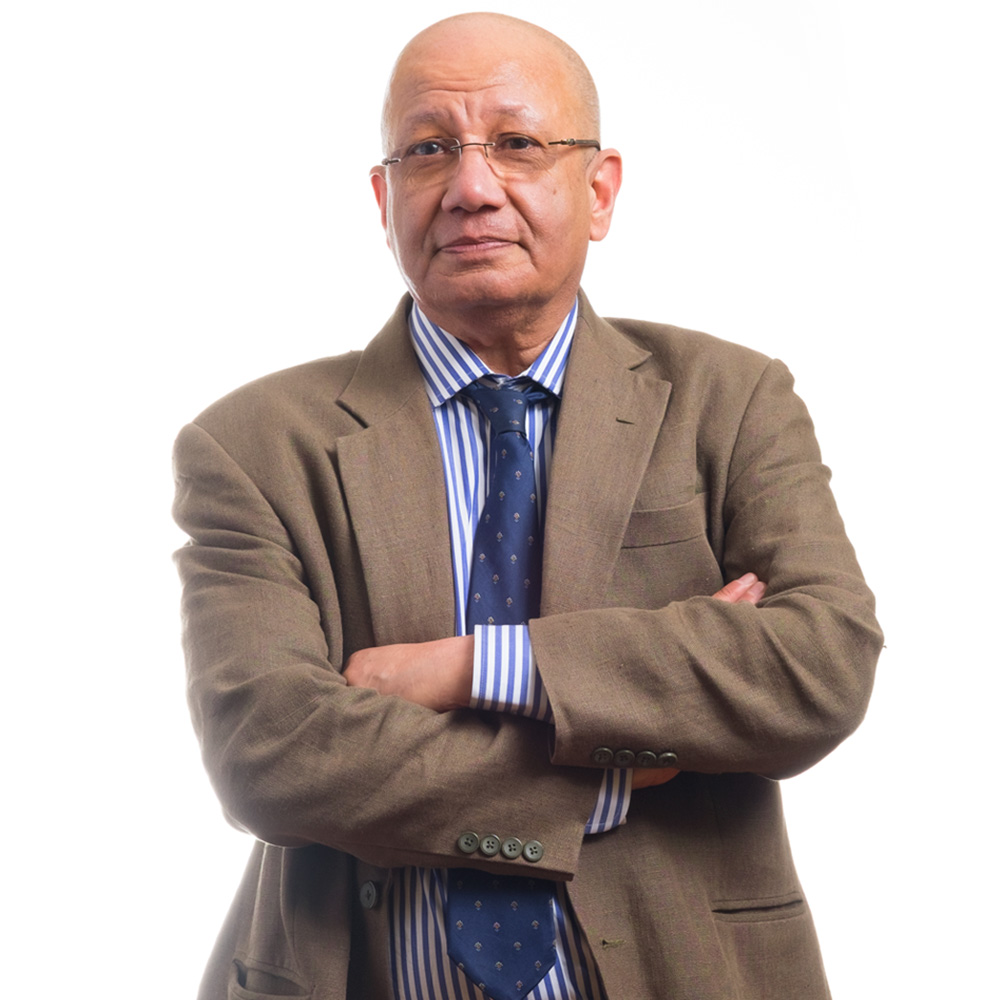 Fr. Williams, SJ is known to all as simply “Monty”. His background and interest in spirituality and culture come across in the classes that he presents at Regis College.

His work in spirituality and direction started in his formation as a Jesuit in the early seventies. In the summers he can usually be found giving retreats and workshops throughout Europe, Australia, Asia and North America. His work included teaching workshops, retreat and spiritual direction, and facilitation in discernment.