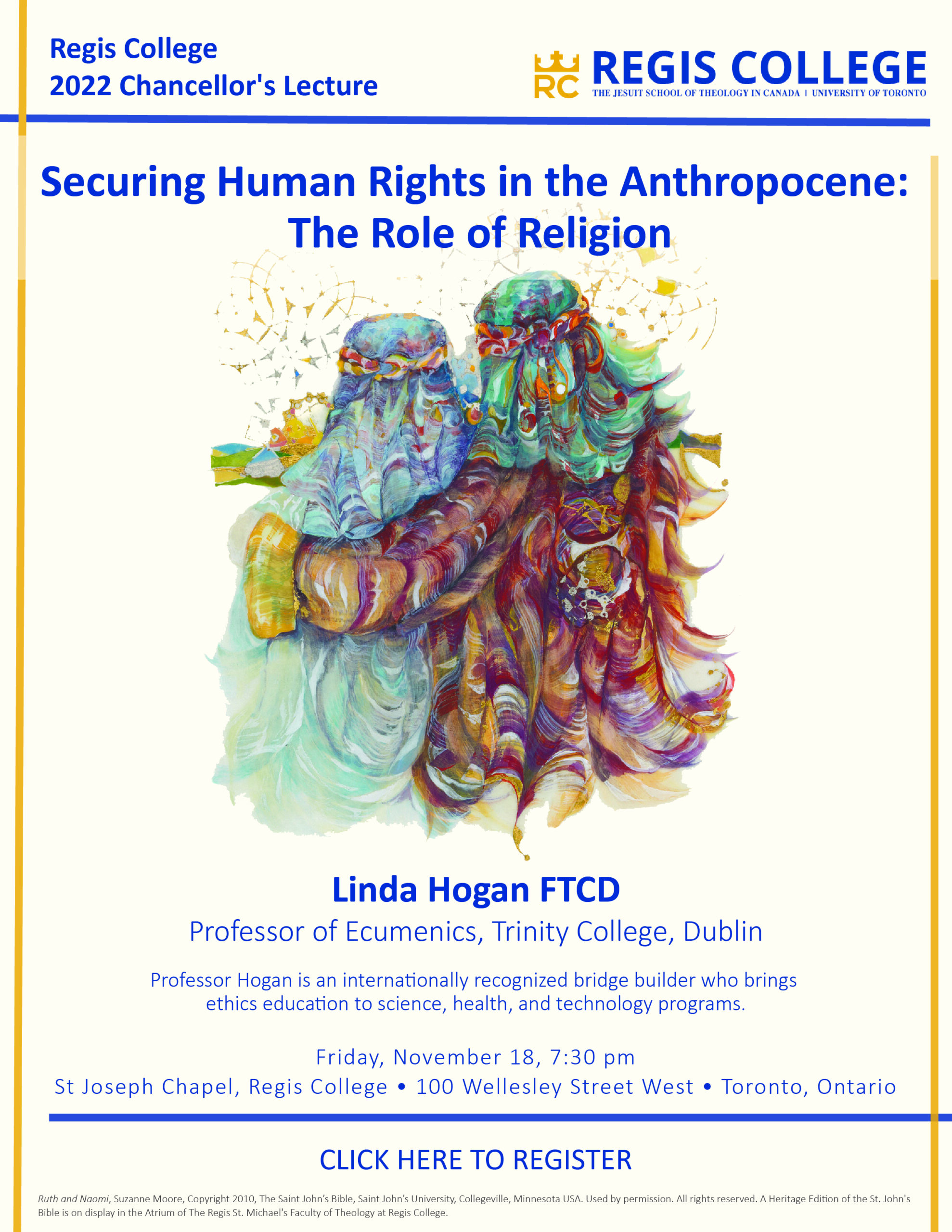 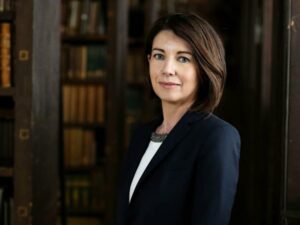 Professor Hogan has taught and published widely on religion and ethics and is the author of three significant monographs:

Professor Hogan is a Bridge Builder, a Global Leader, and Leading Instructor and Researcher:

In 2015 Professor Hogan was elected to the Board of Concilium and in 2018 she was appointed to the Board of the Laudato Si Institute, University of Oxford. Her teaching and research interests span Religion, Gender, and Human Rights; Ethics in International Affairs; Ethics of Globalization; Biomedical Ethics; Human Rights in Theory and Practice; and Comparative Social Ethics.

As part of the Catholic Theological Ethics in the World Church, Linda met with Pope Francis in 2017 to present the pope with the network’s volume on feminist theology, titled Feminist Catholic Theological Ethics: Conversations in the World Church, co-edited with Nigerian Jesuit Fr. Agbonkhianmeghe Orobator. This collection seeks to promote theologians from various parts of the world, notably those regional voices that are often underrepresented.